Are you the type of person who easily get influenced by negative advices? Follow this short self confidence lesson…

When Henry Ward Beecher was a young boy in school, he learned a lesson in self confidence which he never forgot.

He was called upon to recite in front of the class. He had hardly begun when the teacher interrupted with an emphatic, “No!” He started over and again the teacher thundered, “No!” Humiliated, Henry sat down.

The next boy rose to recite and had just begun when the teacher shouted, “No!” This student, however, kept on with the recitation until he completed it. As he sat down, the teacher replied, “Very good!”

Henry was irritated. “I recited just as he did,” he complained to the teacher.

But the instructor replied, “It is not enough to know your lesson, you must be sure. When you allowed me to stop you, it meant that you were uncertain. If the world says, ‘No!’ it is your business to say, ‘Yes!’ and prove it. 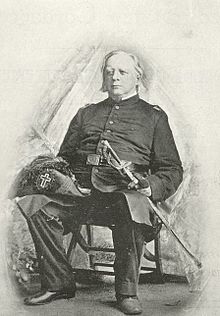 The world will say, ‘No!’ in a thousand ways.

And each ‘No!’ you hear has the potential to erode your confidence bit by bit until you quit all together.

Though the world says, ‘No!’ to you today, you should be determined to say, ‘Yes!’ and prove it! ”